Happy 6th Anniversary Heroes of the Storm, and seven years to Into the Nexus! Garrett and Kyle bring you all the Heroes news including a very interesting Blue Post about changes to quest talents, in particular Muradin. Muradin might be getting the Stitches treatment. What other heroes quests or talants could be updated for a level unlock? We have some ideas. A quick look at the recent patch win-rates and emails from YOU, make this a complete Heroes of the Storm Podcast.

Baby on Board has been playing in the CCS Nexomania

Should Stitches still have to earn his hook?

Redditor put forward that Stitches’ longer hook should be a “real” quest.

BlizzKofalt: We know that we have to be careful with quests as they can encourage 'suboptimal play' just to complete them. This isn't a terrible problem, as briefly changing how an ability is used in exchange for a reward can have its perks. Ultimately this is something we always measure against the value of quests, with Tanks paying a higher price for using their abilities outside the norm.

I also understand how this 'level unlock' can dampen the reward of quests from a fairness perspective, especially if your Hero's quest carries an above average burden. We accept the cost of some element of unfairness in exchange for a wider range of experiences from playing different Heroes - we don't have much desire to change Medivh's quest. That said, frequently when we update a Hero their quests are high on our list to be either reconsidered or refocused.

With the next patch, we are currently planning to grant Muradin's Stormbolt pierce as a 'level unlock'.

What OTHER talents could use a level unlock:

Wouldn't it be cooler to call them "gamble" talents? It expresses a similar idea. You're taking a risk to use them. If you stay alive, the gamble pays off, if you die, you lose the advantage. I also think it works better thematically since we already have "bribe" talents. Gamble and bribe have a fun, slightly naughty connotation whereas loan makes me want to push up my glasses and tell Garrett he needs more collateral.

Hots has gone back and forth on talent philosophies so which do you prefer:  Being able to make a "Q build" with a Q talent on most tiers or making a tier nothing but Q choices? Show your work.

I'm looking to get back into HotS; I heard Garrett talking about the updates on another show and have kind of been inbetween games so I thought I'd jump back in with the big patch.

Based on the hero release history, I last played seriously in late 2018. I know there have been some significant overhauls to the game and I have losely followed the big updates and the disappointing fall of eSports support by Blizzard. However, I thought I'd write in and ask: Any general or high-level advice for a returning player? Any characters that I MUST check out? Whitemane was the last chararcter announcement I remember when I was still active. And lastly, is 'Heroes Hearth' the best place to catch HotS eSports action?

Thank you for all the great content and still covering this great game. I got warm feelies seeing the podcast back in my queue.

Rep. Dong-soo Lee, a member of the Democratic Party and South Korean parliament, proposed the "Heroes of the Storm Law", along with a group of other politicians and lawmakers.

On 18th May 2021, Rep. Dong-soo spoke in the parliament, where he explained why he wants to make these changes and why they are important for the future of the esports industry in South Korea.

He explains that these kinds of unilateral decisions can seriously infringe the rights of numerous other parties involved in the competitions, including esports organisations, pro players, casters, and other people involved in the production of such events.

As one of the most infamous examples, he brought out the abrupt termination of the Heroes of the Storm Global Championship (HGC).

The HGC saw a sudden end in December of 2018, which effectively ended the game's pro scene.

This came just weeks after a lot of people involved in the competition, including players, casters, and even developers, were reassured that the next season of the HGC was going to be bigger than ever before.

And this is exactly the type of situation which Rep. Dong-soo Lee wants to prevent with his proposal. The bill would require that publishers or others who own the copyright of a game will need to inform at least several months in advance all of the involved parties if they are planning to cease operations of an esports competition.

In this way, the rights of teams, players, casters, and viewers will be protected as they will know the exact state of the competition, and can prepare for their future accordingly.

Rep. Dong-soo Lee emphasizes that many esports players are in their teens or early 20s, which is a crucial time for a person's development. Many of them are dedicating their life to a game they play professionally, and a sudden ending of competitions (and thus their careers) can have severe and long-lasting consequences.

"In particular, professional gamers are investing in their teens to early-mid-20s, which is the most important period in a person's life due to its nature, and as there are not a few minors, institutional protection measures must be introduced," Dong-soo stated. 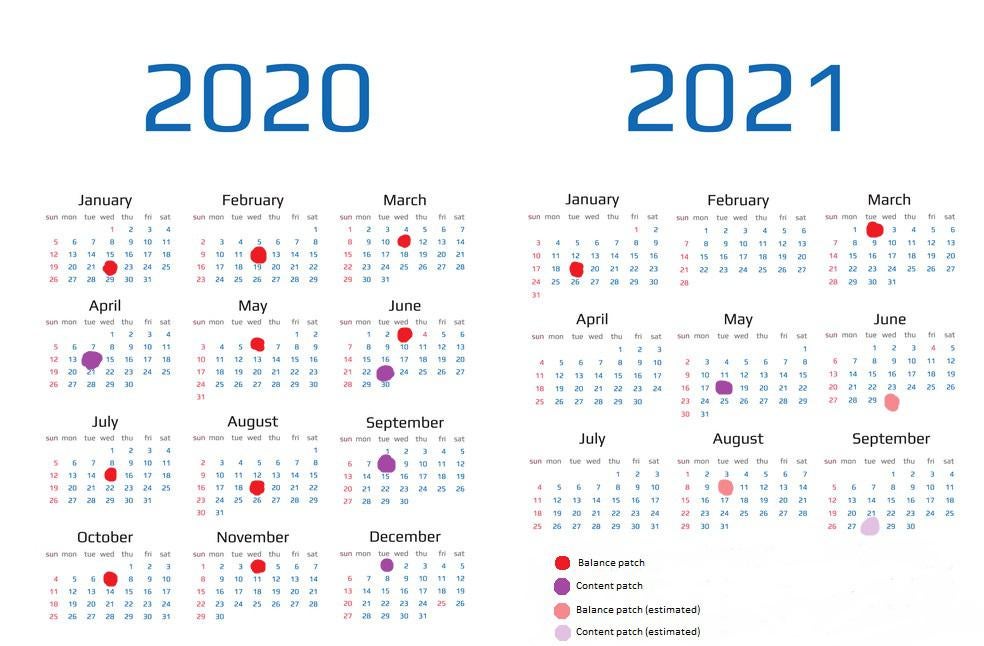 Is There a CCL Effect?